Skip to content Skip to navigation Skip to toolbar 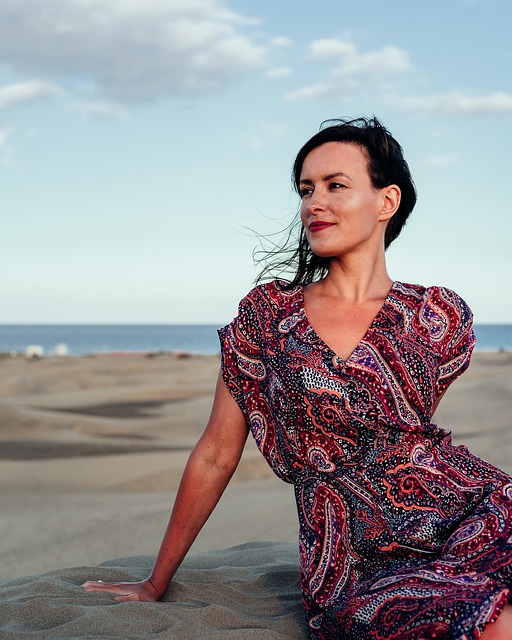 While there are many ways to translate a website into Spanish, there are a limited number of websites that are able to translate and accommodate for metric and multilingual features simultaneously. ClickandStor®’s online rental kiosk is designed to better serve the growing demographic by having built-in Spanish and metric capabilities.

How ClickandStor® can help your facility?

There are approximately 38.3 million people who speak Spanish, and almost 60 million Hispanics in the United States, according to U.S. Census data. That’s a huge market that has been historically forgotten about in the self storage industry. If you live in an area with a strong Hispanic population, tailoring your facility to them could be the key to filling empty units!

Spanish Speakers will Have a Better Experience With Your Website

When ClickandStor® is added to your facility’s website, it opens up your facility to people who speak Spanish as their first language and who may have a difficult time navigating an English platform. If you live in states such as California, New Mexico, and Texas, this is a key feature to take advantage of, as these states have the highest populations of Spanish speakers.

According to Accredited Language, 56% of Hispanics in the US shop primarily with their mobile phones, compared to 33% of non-Hispanics. ClickandStor® is a progressive web app, meaning it is designed to engage with mobile users who want a quick and clean checkout process. They can pick out a unit, sign leases, and even leave a facility review – all in Spanish and from their phone!

How ClickandStor® can help abroad

Technology in the self storage industry is often heavily tailored towards English speaking facilities, and ClickandStor® is among the first online rental tools to be offered as a multilingual platform. By clicking a Spanish/English button in the top right corner of the screen, users can switch to the language they’d prefer to browse units in, without sacrificing any of the features ClickandStor® is known for.

ClickandStor® is also available in metric and imperial measurements. There will also be opportunities for more languages to be added in the near future. This is ideal for countries that speak Spanish or other languages, as it allows facilities in countries that speak multiple languages to have a platform accessible by all users. If the country your facility is in uses a currency other than USD, that’s okay! ClickandStor®’s platform allows for payments in a wide variety of currencies, such as the euro and peso.

With the growing importance of demographics in the United States and abroad that speak Spanish, it’s more essential than ever for facilities to acknowledge and accomodate their customer base. Whether you own and operate a facility in the United States or abroad, utilizing a multilingual online rental platform is a great way to reach a wider audience and help increase occupancy. All-in-all, the long-term benefits of a multilingual platform are designed to create a more successful and revenue-driven self storage company.

There are a lot of growth opportunities when considering entering foreign markets, whether in your home country or abroad. To many, the idea of entering a new market can be daunting, especially for facility owners that don’t speak the language or understand cultural differences. Doing research and preparing a well-thought out marketing plan for these demographics could be the key to increasing facility success in foreign language markets.

For example, the United States estimates that almost 29% of the population will be Hispanic by the year 2060, according to the U.S. Census. This quickly growing population is heavily underserved by the self storage industry, with that being said, there are a lack of resources and platforms for tenants to utilize when it comes to the Spanish population. It can seem intimidating when it comes to marketing your facility to communities with a strong Hispanic population, but there are several ways to connect through your marketing efforts.

Reflect on your own consumption of English content. If you can tell that content was created by someone with minimal knowledge of the English language, chances are that it negatively impacts how much you trust what they had to say. Ensure that your materials are grammatically correct, even if that means hiring outside help.

Sure, your Spanish is impeccable, but does the content resonate with your audience? Viantic states that nearly 50% of Hispanic millennials talk about the brands they support online. Paling in comparison, non-Hispanics reported that only 17% of them had interacted with or discussed brands online. When marketing to this subsect of the Hispanic population, digital advertising is significantly more effective in connecting with them and creating brand loyalty.

Let’s continue to highlight the Hispanic and Spanish-speaking markets. They tend to spend almost two hours more per week on their smartphones when compared to non-Hispanic demographics, according to e-Marketer. This equates to more than ten hours a week on their phones, making them a great audience for mobile advertising.

For this section, let’s say you’re already an expert at utilizing search engine optimization (SEO) services in English. While useful, this doesn’t necessarily translate to being at the top of search engines when potential tenants search in other languages. Your facility’s SEO keywords need to be multilingual, with enough content on your website in the second language that users who visit your facility’s website are able to easily navigate and learn the same way an English user would. Whether this is done by utilizing a second website or simply a language button at the top of the screen, this is crucial in ensuring that website visitors are able to check out.

For example, our ClickandStor® 3.0 online rental software offers a Spanish/English button in the top right corner of the screen, allowing users to swap languages as needed.

Overall, entering a foreign market doesn’t have to be daunting. With proper planning, research, and help, you can seamlessly launch in new markets that can provide your facility with new business and revenue growth opportunities.